They'll be giveaways, they'll be cake and there will be Ron Keel!

Retro Active, Broadway at the Beach's premier shop featuring the best of the 70s, 80s and 90s music, movies and more is turning 16 on Saturday, July 31st.

Before we fast forward to the celebration, Retro Active's Owner rewinds us back to the beginning of how the rock shop came to be. ""The idea of the store began forming back in 2004 when Motley Crue reunited and went on tour. I wished that I still had all the shirts I had bought at the shows back in the 80s (and paid $8-$10 for!!). I began looking around for stores to buy a Motley Crue shirt...there just weren't any. From music shirts, we expanded on the idea to include all those cool things we had in the 80s, along with the TV shows and the awesome movies. On January 1, 2005, I got laid off from the job I moved here for and decided that now was the perfect time to make the dream a reality. We opened May 2, 2005."

Now years later, Retro Active welcomes multi-million-selling singer, musician, songwriter and performer, Ron Keel for its sweet 16 celebration. The rocker has toured with icons like Bon Jovi, Motley Crue, Van Halen, Aerosmith and many more! From Noon – 3pm and then again from 6pm – 8pm, on July 31st, the multi-talented artist will be performing acoustic sets, signing autographs, taking pictures and even raffling off an autographed air guitar.

In addition to celebrating the BIG day with Ron Keel, fans can enjoy cake, raffles and rock, plus tastings of Gene Simmons Money Bags Soda and more.

So for the love of music, movies, memorabilia and memories, be sure to visit Retro Active and don't forget to stop by for their Sweet 16 on Saturday, July 31st celebrating another year of rock and roll at Broadway at the Beach!

The Punts, Passes And Kicks of Pro Football Are Now On Display At Broadway at the Beach

Posted in Broadway at the Beach, Featured Posts, Attractions

It's the smell of stadium popcorn, it's the roar of the crowd, it's the sight of an official signaling a touchdown, it's the feel of your lucky game day attire … it's the Thursday night kickoff, the big game on Sunday and the Monday night matchup, it's Pro Football! For the fans of today and yesteryear, there's a new place to relive and experience some of the sport's greatest moments and memorabilia and it's right here at the epicenter of fun, Broadway at the Beach!

The Pro Football's Hall of Fame's exhibit, Gridiron Glory is a new attraction that takes fans right through the sidelines and into the game with more than 200 memorabilia, rare photos and one-of-a-kind documents from the Pro Football Hall of Fame's archives and collection.

From the game's humble beginnings to today's top players and teams, the exhibit tells the story of the professional sport with an incredible interactive experience.

Organized by the Pro Football Hall of Fame in association with NFL Films, the exhibit brings together an extraordinary collection including the Vince Lombardi trophy; a 1917 game ball used by Jim Thorpe and the Canton Bulldogs; a football and leather helmet dating to the early origins of the game; Saints kicker Tom Dempsey's famous kicking shoe created for his half foot; and turf (plus other objects) from the "Immaculate Reception" game and so much more!

From first downs to touchdowns, experience the evolution of professional football at Gridiron Glory, featuring the Best pf the Pro Football Hall of Fame at Broadway at the Beach!

Posted in Broadway at the Beach, Featured Posts

What makes a perfect picture?

Is it the lighting? The pose or the people in it? Maybe it's the vibrant colors or a serene sunset? Or is it the memories being made while snapping the shot? Savoring the moment of every event, smile and exciting time can be captured through the lens of a camera or a snap on our smart phones. 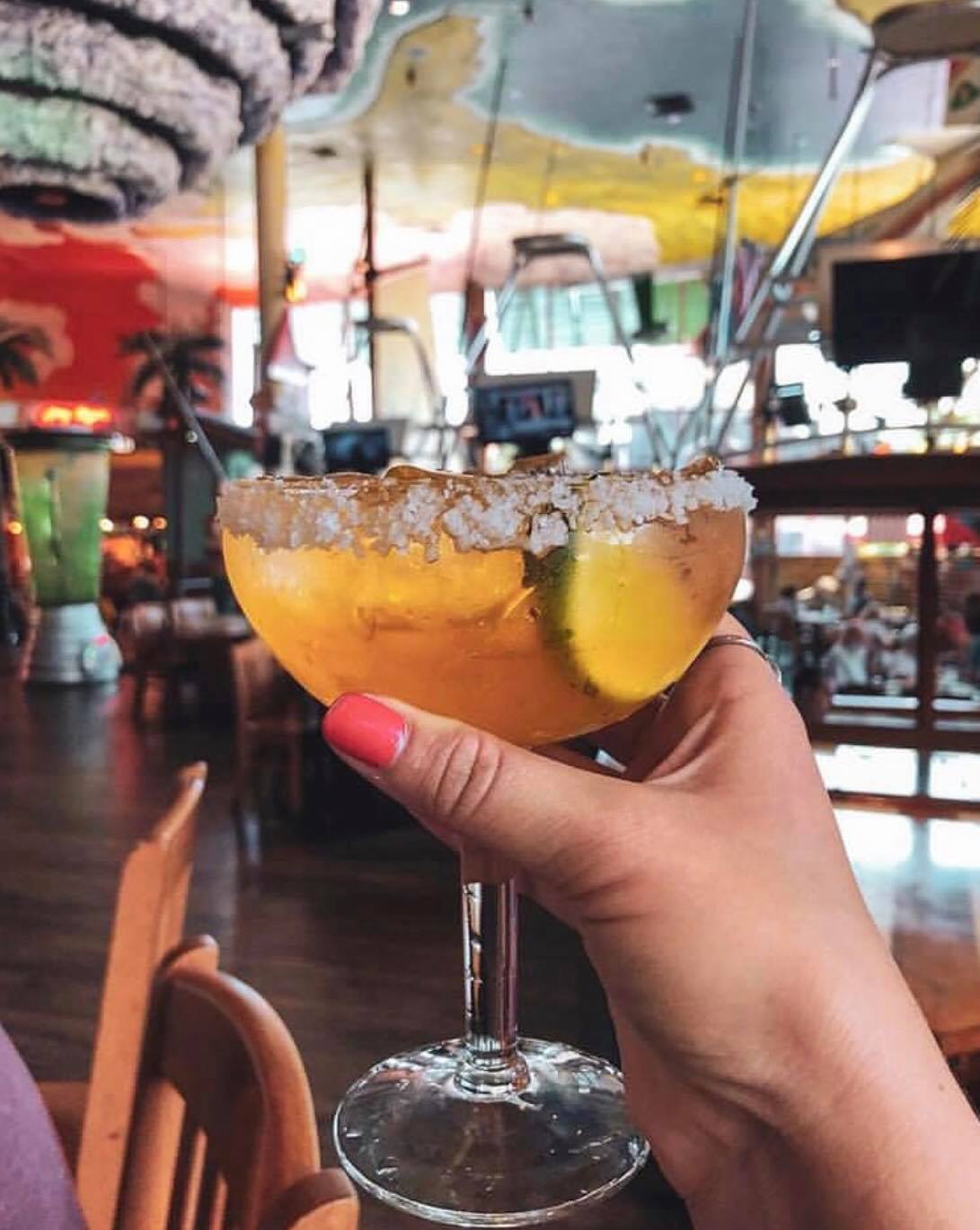 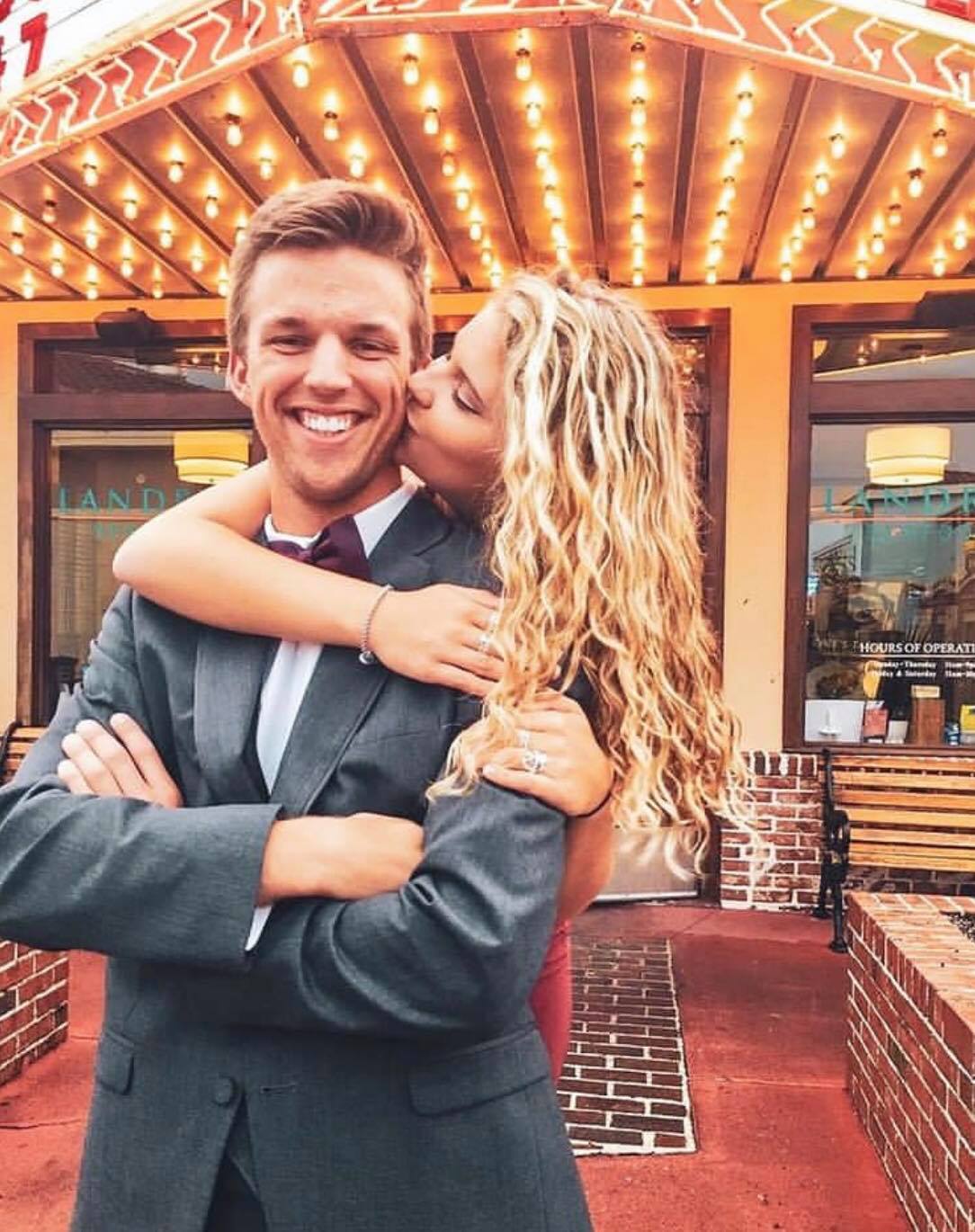 Sharing these pictures or selfies on Facebook, Instagram, TikTok or other social media platform has become a great way to keep family and friends in the loop of what's going on in our lives. It's not about how many likes or follows you receive, it's capturing the memory in a still moment forever and Broadway at the Beach is a great place to snap that perfect picture! 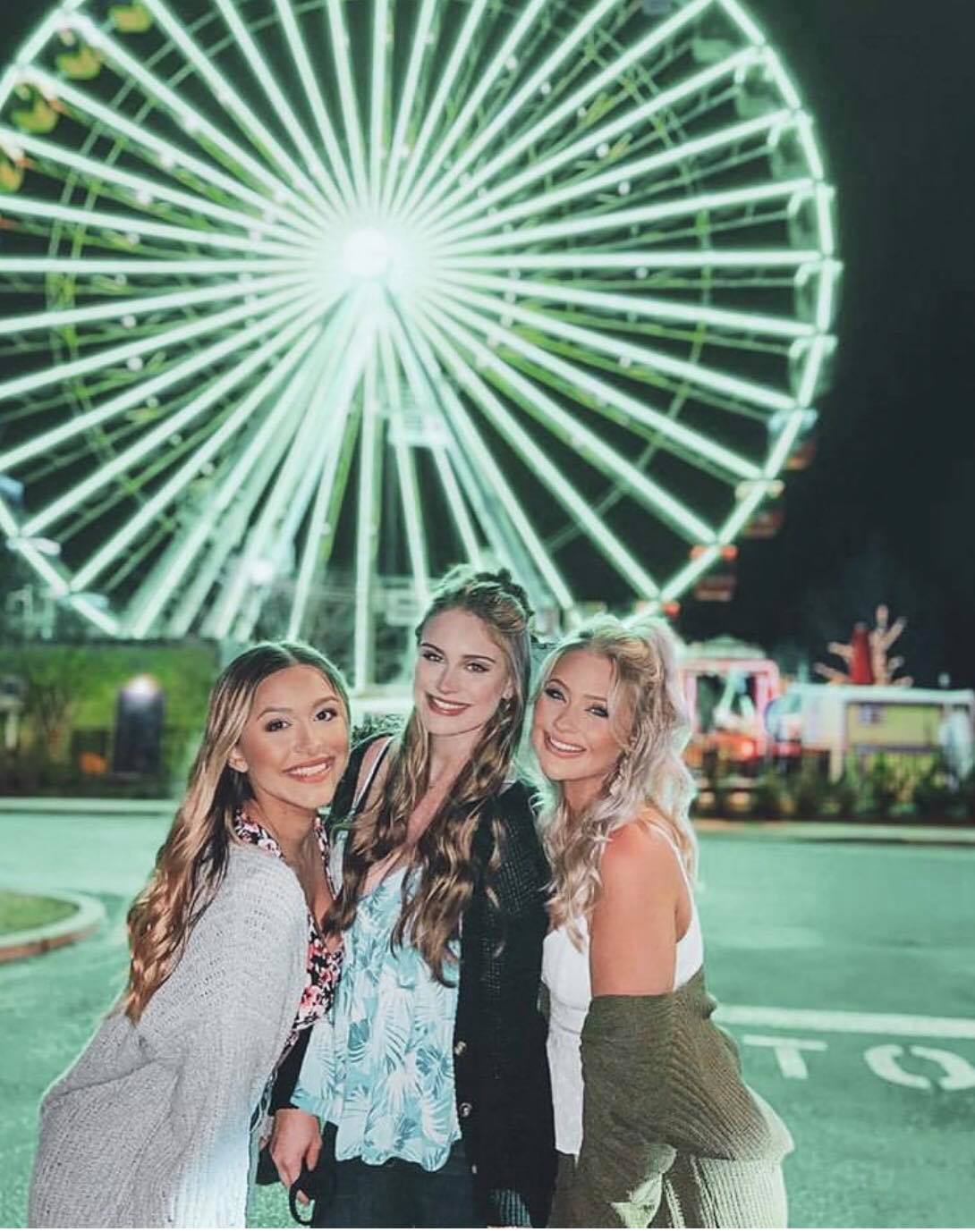 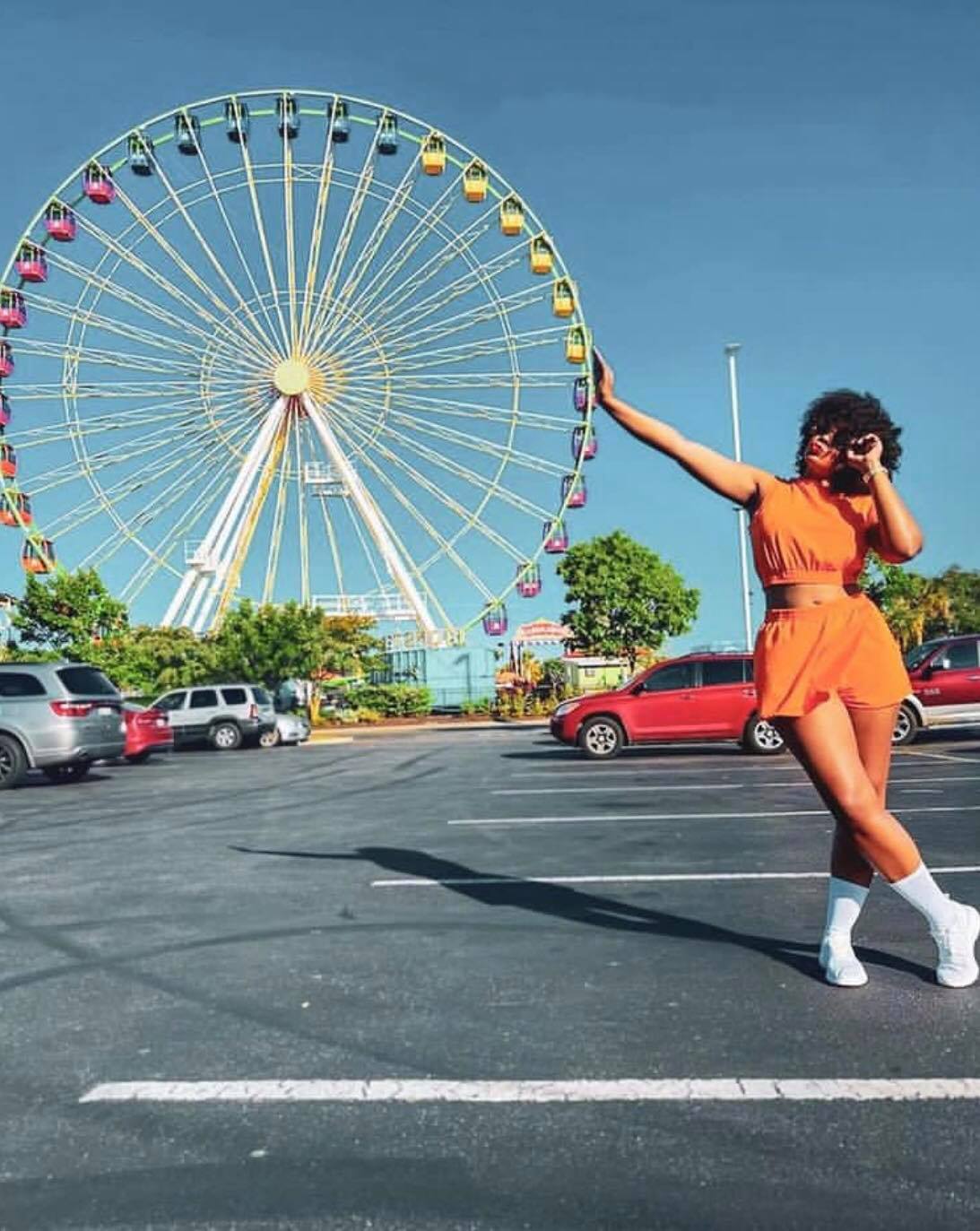 Whether you're standing on the bridges during sunset, taking a group selfie on The Avenue or you're focused on the spectacular Broadway 360 Ferris Wheel, there are so many opportunities to grab that #InstagramWorthy pic to post. 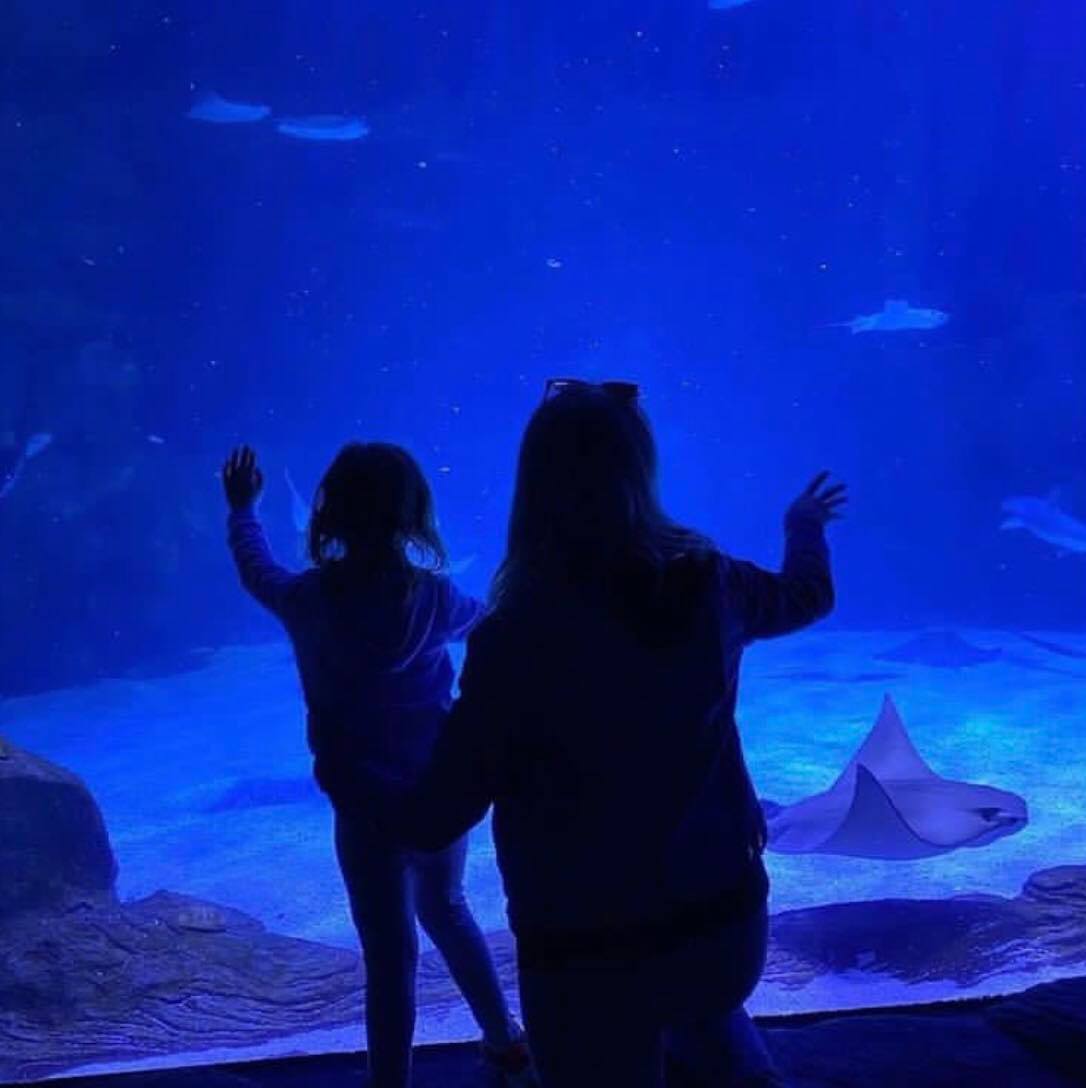 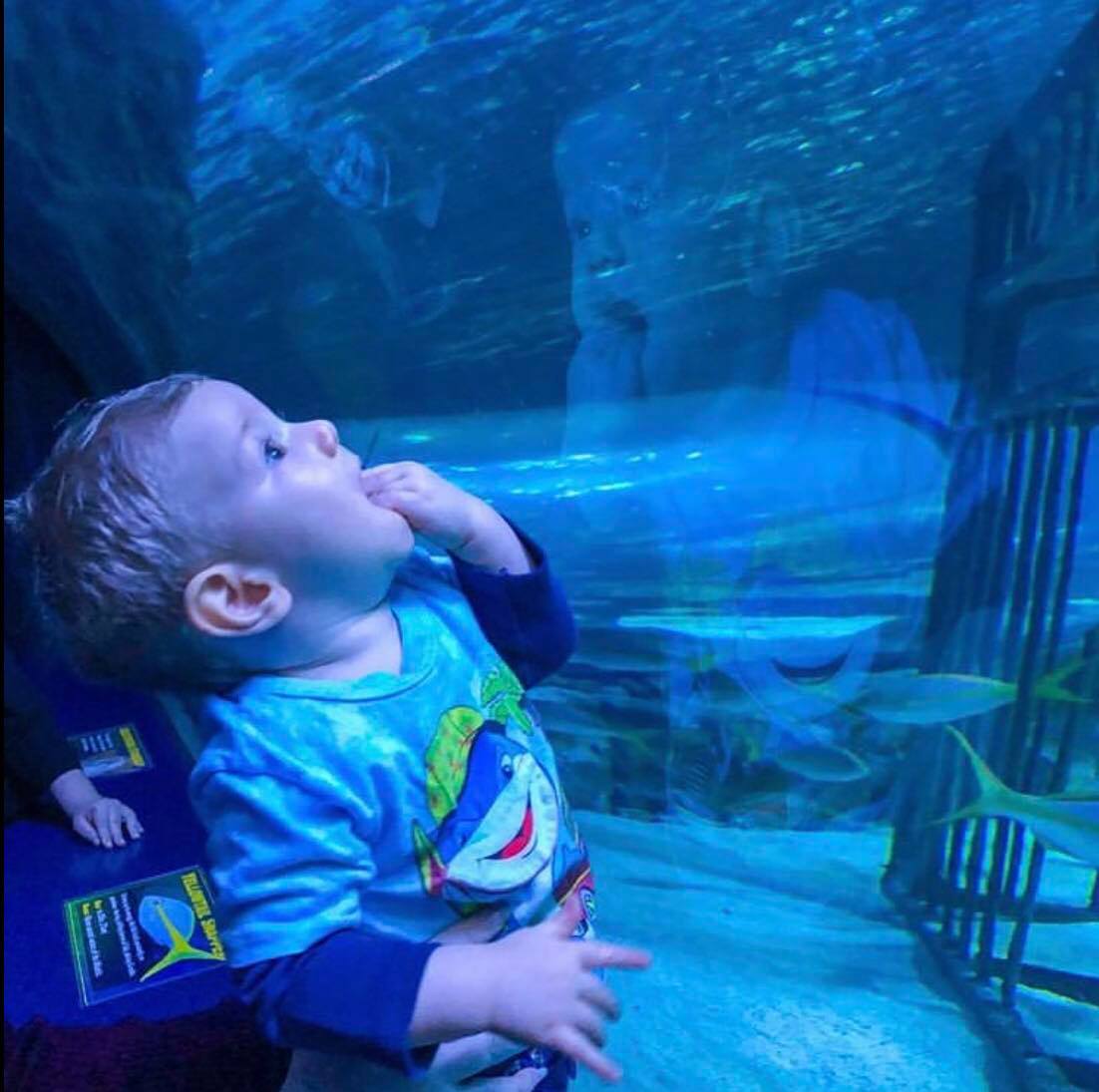 A few places to snap away at Broadway are the tunnel at Ripley's Aquarium, while teeing off at Topgolf ,waiting for the show to start at Legends in Concert or sitting with the family as the chefs at Yamatos Japanese Steakhouse fire up the hibachi. 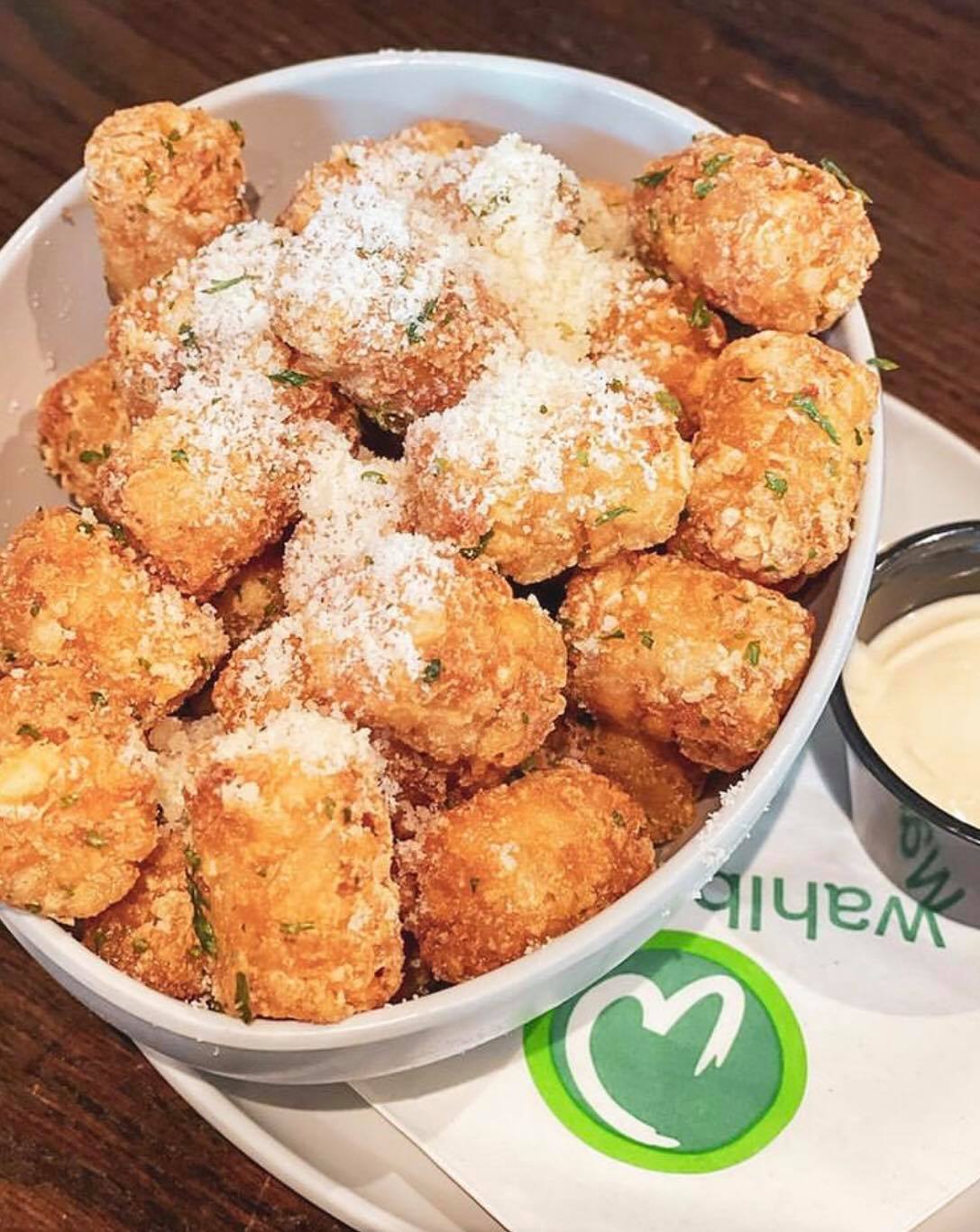 Speaking of food pics, from mouth-watering burgers,and tasty tacos to loaded nachos,freshly fried fish or hot and ready to crack crab legs, there's plenty of savory images you can add to your own stories that are sure to get some heart emoji's in return, especially if you tag us using #broadwatthebeach!

So whether it's selfies, sunsets and sushi or it's during the kids first rides or fireworks, you are sure to capture the memories made at Broadway at the Beach!